Internet and Cell Service Down? Two-Way Systems to the Rescue!

What’s the first thing most people want (or need) to do in an emergency?

Communicate—whether it’s a call for help or to connect with family and friends. Today, most of this communication happens via cellphone.

But when a derecho (a fast-moving windstorm) blew through the Midwest in mid-August, it took trees, power lines, fiber lines, and communication services down with it, cutting off interaction. 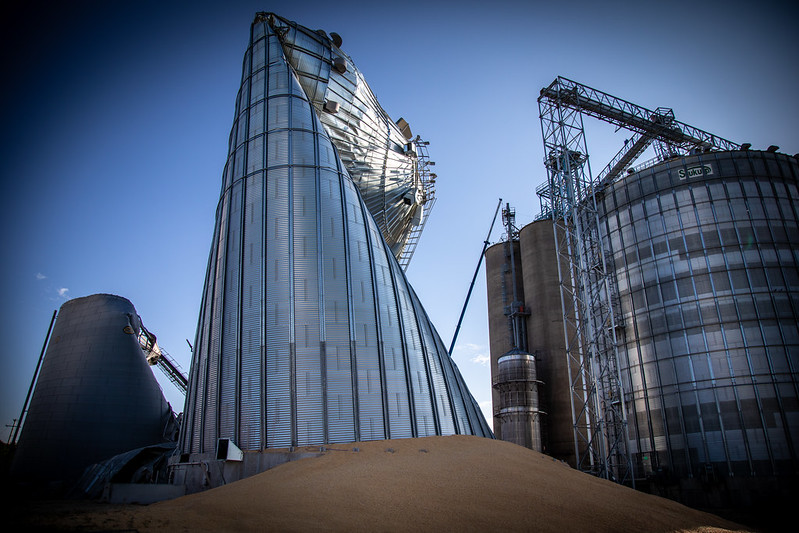 Cell sites and internet services were offline all across Iowa, leaving no way to use VoIP or cellphones, send texts or emails, or use video or Wi-Fi calling. Mapping services like Google Maps and Waze weren’t working, making it difficult to get to people who needed help.

The storm lasted for nearly an hour, bringing tornadoes and wind speeds equivalent to a Category 4 hurricane that caused catastrophic damage. Within the storm’s first few minutes, it became apparent that cellphones wouldn’t be reliable. Texts, calls, and emails weren’t going through.

For some, lack of communication during and after the emergency was simply an inconvenience. For many others, such as power companies, emergency services, and public works agencies, it was a major safety issue: They’re responsible for getting people’s lives and businesses back up and running.

Two-Way Communications to the Rescue
Shortly after the storm came through, we received a cry for help from a public works agency: Their two-way communications system was down, which was hampering vital interaction across the city.

Many cell sites or transmitter sites are designed with limited backup power (or no backup power at all); when they lose power, service is spotty or down completely.

When our technicians arrived at the transmitter site, they discovered the problem: The site had a generator, but it wasn’t working. Even though the generator wasn’t ours, they were able to get it running to bring the agency’s two-way communications system back online.

We let the site owner know about the issue and kept in touch to remind them about the need to refuel and frequently check generator status throughout the next several days. (Utility companies had warned that it would take weeks to get power back online. In cases where generators are running for days on end, they need to be refueled, checked, and maintained frequently.)

With the radio system back up and running, the agency was to able start coordinating street reopenings, begin right-of-way inspections, plan tree cutting and removal, and get help to those who needed it.

Cell towers and internet services may have been down for weeks, but these city departments were still able to keep in touch. Two-way radio systems support one-to-one, one-to-many, and one-to-all communication, which also makes it much more efficient than using a cellphone in an emergency.

Even if cell sites hadn’t lost power during the derecho, communication still would’ve been a problem as hundreds of thousands of people reached for their phones at the same time to contact family and friends. Because these systems are only designed for a certain amount of usage, communication would’ve come to a halt as everyone tried to call or text at once.

A two-way radio system is owned, managed, configured, and controlled by you. It won’t be impacted by an unexpected number of users or someone else’s higher priority. We constantly monitor the system and know when usage is approaching high levels. In these situations, we can quickly “enhance” the system—no matter what the situation.

As we all learned, a two-way communications system is a valuable part of disaster response and recovery; it will perform flawlessly in the moments that matter.

Mike Hauser is CEC’s construction market sales executive. With more than three decades of experience, Mike began his career at CEC in 1997 as the RF service manager. Today, he oversees construction sales in our Davenport office and remains one of our valuable resources on two-way communications. 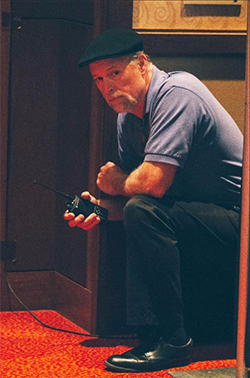